The Decathlon is a speedrun challenge.

It consists in learning 10 speedruns from January 18th to May 17th and participating in tournaments (on this website), restreamed in French on Twitch de l'Ultime Décathlon and in English on one of Speedgaming Twitch channel, to possibly qualify for the Ultimate Final, last tournament of UD8, live at the Stunfest. Most of the information is provided on Discord

Learn 10 speedruns with the community, submit your times on the website leaderboard, and participate with other runners in organized races or tournaments. Each game has specific rules that can be found in the resources. Record your speedruns and submit your best times as you go. You must register in advance for tournaments. Information about streaming are in the resources. Every week, join us for events on Mondays and/or Wednesdays, Fridays, and especially on Saturday afternoons for the UD8 tournaments.

Games are announced at the beginning of the season, with specific categories. The list is varied in genre and duration, as in previous seasons. Each game follows a set of rules that can be found in the resources.

The Ultimate Decathlon is free and open, everyone can participate. When you exceed 100 points on a game, your runs must be recorded (with OBS, for example), locally or on Twitch, and if possible uploaded to YouTube. The related tools are also free of charge and the relevant technical details will be provided on the website. The players and organizers are also here to help you! It is essential to be able to stream for tournaments. When you complete a run, simply submit it to the website. The time will then be validated by a moderator, and your score will appear on the championship.

Speedruns must be done on the correct versions of the games, following the specific rules of each event.

UD8 is split into three periods :

Each period is separated from another by a decathlon and is distinguished in several points, detailed at the time of the start of a new phase.

Regarding the first period, "the Discovery", it consists in a preliminary approach to learn the 10 games within 6 weeks (for the most active and assiduous players). Thus, the games will appear gradually during the Saturday tournaments until the appearance of the 10th game during the first decathlon of the season, on February 29th. In addition, each game will be showcased during Monday and/or Wednesday evenings of each week. This will give the keys to start learning each speedrun, through tips and tricks, as well as a commentary of the World Record. These evenings will be hosted as much as possible by a specialist in the game.

The second period will start after the decathlon on February 29th.

The third period will start after the decathlon on March 28th.

At the end of the third period will start the final stages of the season, with :

UD8 is based on a points system made to reflect the level of players on the complete collection of games:

Each game has a maximum time above which the speedrun will score no points at all. (We encourage you to submit these times on the website anyway!).

Between 1 and 100 points, the points follow a logarithmic rule. Therefore, you need to save more time to go from 1 to 2 points than to go from 99 to 100 points.

Beyond 100, each point corresponds to a gain of 3 to 20 seconds depending on the duration and difficulty of the game.

The 200 points represent a very good time on each game, chosen so that the World Record at the start of the UD is between 210 and 220 points.

Games are capped at 220 points.

There are two separate rankings: Grind and Race.

The Grind ranking is the main ranking of the UD, where your PBs are found. To do this, submit each of your PBs so that you have a clear view of your progress. For a PB above 100 points, it will be important to send it with a video to allow the moderators to validate it.

You will be able to submit your PBs until the end of the UF.

The races ranking gathers all your best times achieved during the official races. Namely the Saturday tournaments, the decathlons, and any other race organized within the official framework of the UD. You will not have to submit these times which will automatically be filled in the ranking.

The UD8 tournaments are commented and broadcasted live on the Ultime Décathlon's Twitch channel. They are open to everyone and bring the community together around a common event. Individually, it will also be a matter of evaluating one's progress in racing conditions.

These tournaments will take place every Saturday, starting at 3pm. The 10 best players in a tournament will be awarded a star that will be of importance for the "Star Wars". During the decathlon, the 20 best players will be rewarded.

The classic tournaments will be divided into two parts, each consisting of 3 games. Players will be rewarded for each game, but also for the whole tournament. Therefore, if a player participates in the full tournament and finishes each game among the top 10, he will be rewarded with 3 stars, according to the ranking below.

Throughout the season it will be necessary to collect stars to get the maximum points and qualify directly for the Grand Finals (the qualifying conditions will be announced at the start of the third period). This is known as the stars competition.

The races will have a maximum duration of 100 points for each game. Therefore, in order to open tournaments to as many players as possible, the completions will make their comeback (races only) so that nobody ends up with 0 points at the end of a game.

To be able to participate in a tournament, runners must register on the site before the start of the tournament. It is impossible to add a latecomer once a tournament has started. The restreams of the official tournaments will go through the UD server. You will find in the resources the necessary explanations to be able to be a restream during a tournament.

In order to have an optimum re-stream, players will be asked to stream towards the UD server 15 minutes prior the start of the tournaments.

Race starts will be given on discord, in specific channels in the #live-races category. Runners will have to submit their race time on the website, in the tournament tab.

Achievements are an important tool in the UD8. They will be with you throughout the season to offer additional challenges in the games. It is a way to do something different from speedrunning while making it possible to improve specific skills.

They will be divided into 3 sets: Easy, medium and difficult. Each corpus will be announced alongside each new period. A document is made available to runners to view and report completed challenges. Runners are trusted to fill in the form for each achievement. However, a video should be attached (by adding it in "comment" on its cell in the document). It is mandatory for difficult achiements, but you can also attach a video to the challenges of lesser difficulty so that it can serve as an example for other players who may need it.

If an achievement is already validated before its release (but still during the UD8 season), it is obviously considered as already done by the runner and therefore validated.

For each validated achievement, a black star (which will have no impact on Star Wars) will be added to the player's card. This can also impact one of the icons on the card. In addition, a reward awaits any player who completes all the achievements of the season.

The other icons on the cards will reward players who reach certain levels in grind and race.

The arrow for each game will be obtained when the score reaches 203 points, the double arrow at 206 points.

For emulators, it is mandatory to only use those explicitly allowed in the detailed rules for each games.

Communication between players and the organizers

All the information is transmitted through the website. There is also an open Mumble server that all participants are encouraged to join. The UD is essentially based on its community, do not hesitate to ask questions, interact on Discord, Mumble and Twitch! The event gets its visibility from twitch, so don't hesitate to stream your progress as well!

Be sure to get all the information from the site first. Especially in the resources. One of the most critical is the schedule, with weekly details of all the streams and tournaments that are planned.

Feel free to practice all ten games as you see fit. Talk about your difficulties, your progress and your discoveries to other runners. The important thing is to learn speedruns and to be part of a community. Don't hesitate to organize races on the games you play, to motivate people to run with you, to do tutorials or coaching on the games you know. Search the resources for tutorials and explanations, and do not hesitate to ask questions.

We want our community to be as respectful as possible, so that viewers can watch our streams and our participants be integrated into the community, without feeling disturbed or shocked by the behavior or vocabulary used. In the work environment as on the Internet, certain behaviors or words convey certain relationships of domination (reflecting a factually unequal society) or are in themselves discriminatory. The Ultime Décathlon should not be "like elsewhere", but "better than elsewhere", and for that reason we invite you to become aware of a certain number of problems and to make efforts to overcome them. We also know that many members of the community are already sensitive to these issues.

Concerning behaviors, we have nothing to complain about at the moment. However, we prefer to take the lead by specifying that every participants are expected to maintain a friendly environment and to be respectful of others and their differences. We cannot forbid taunt or trash talk but we would like to remind you that it has to happen with the acceptance of those concerned: make sure that others accept the way you approach them. To keep the overall atmosphere pleasant for everyone, it is better to encourage and support each other rather than to denigrate others. The Ultime Décathlon must remain an event of conviviality and surpassing oneself. Even if the competition has an important place in the event, it must remain strictly within a playful environment, where cheating and harsh rivalry have no place.

Regarding vocabulary, we noticed the use of oppressive and violent terms. We focus on oppressive language, not oppressive people. It is not because you are not disturbed by your own remarks that others are not: sexism, racism, transphobia, homophobia, validism, psychophobia, rape culture... Discriminating remarks must stay in the private sphere and have no place whatsoever on Mumble, Discord, nor on the Ultime Décathlon stream or chat. We encourage you to apply the same rules to your streams.

We hope to be heard and understood and we thank you for your efforts to maintain a pleasant and respectful environment. For those who do not follow this Code, measures/sanctions will be taken and may go as far as the definitive exclusion of the Ultime Décathlon. If you have any problems with any of the participants, or if you have any comments about the Code of Conduct, please contact the team. 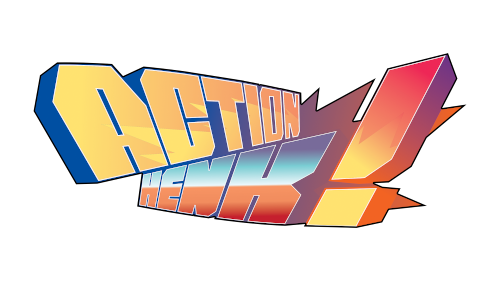 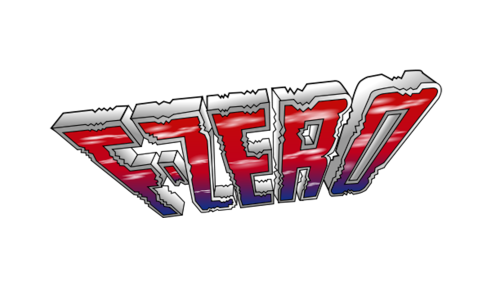 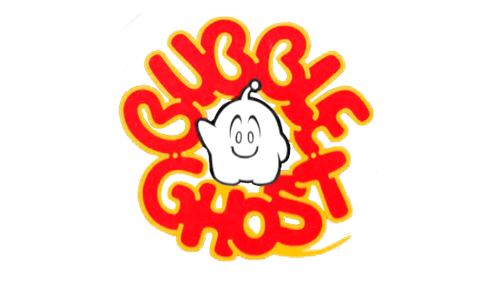 The Magical Quest - Any% easy 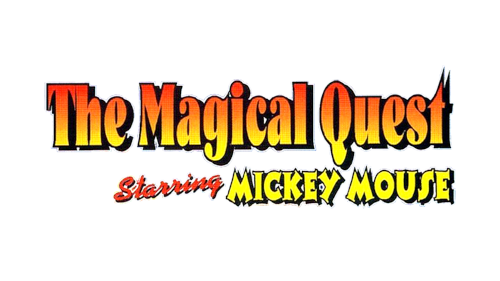 Extricate - Sections A B C 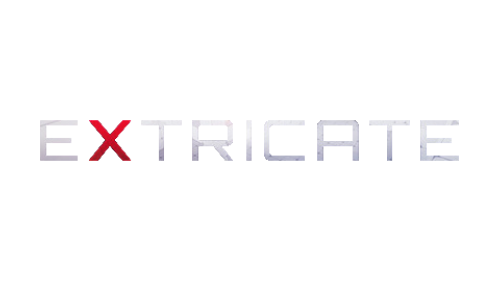 Another Perspective - Story - no WW 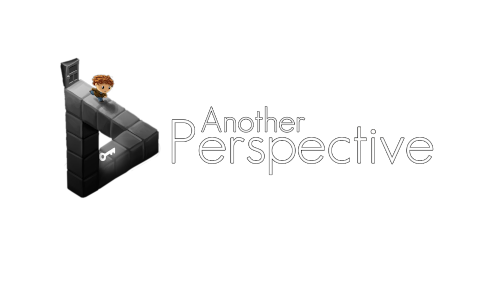 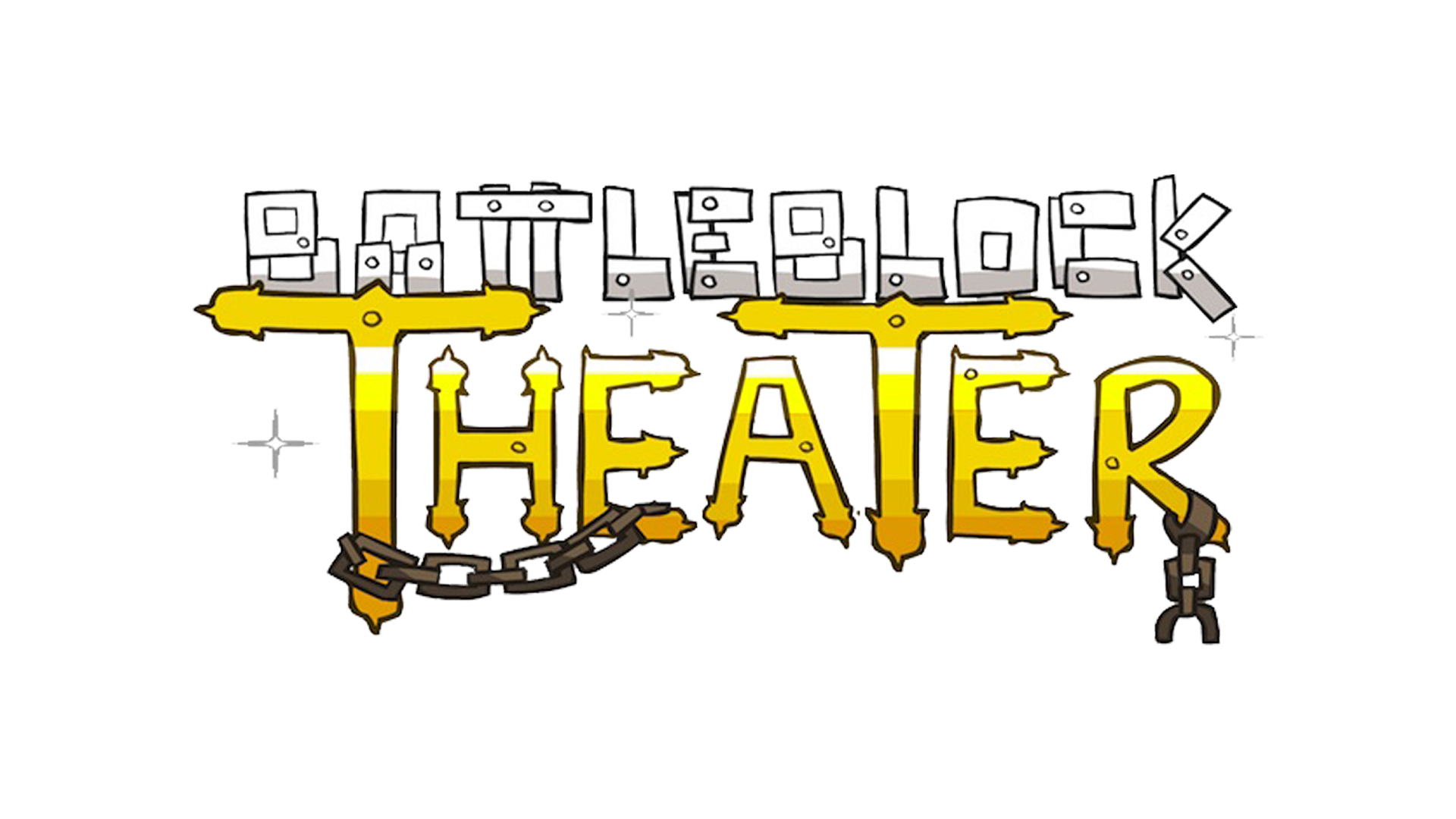 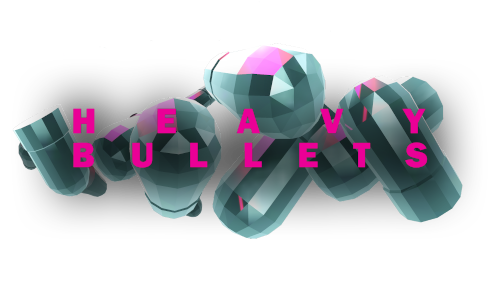 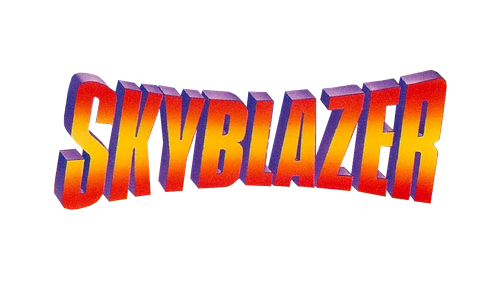 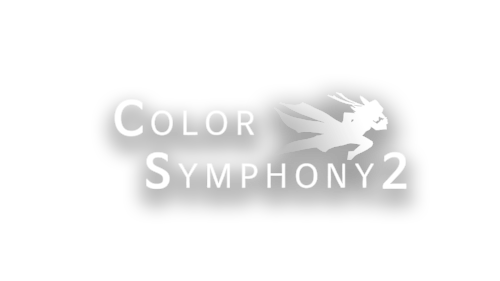